The department started with one officer in 1922 and has grown to the current compliment of 21 full time officers, 2 civilian office assistants and 2 animal control officers.  The Butler Township Police Department provides 24 hours coverage to the over 17,000 residents and numerous businesses. 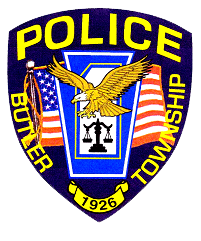